The holidays are here! If you're serious about your marketing, this time of year presents the perfect opportunity to adjust your strategy. Here are some things to consider...
Read the article on business2community.com >

Have you heard of Neuromarketing? It's a combination of neuroscience (a branch of psychology that deals with nervous system/brain) and marketing. See how you can use it to produce engaging content for your audience.
Read the article on quicksprout.com >

Instagram has announced the addition of live videos on its stories, which disappear once the publisher finishes the broadcast. See how you can equip yourself and start planning your strategies now.
Read the article on hubspot.com >

Brands who regularly use customer profiles to target customers are missing a pretty big trick. A dating platform with a full set of pre-made profiles to target, broken down into likes, dislikes and preferences from favourite food to weekend activities, gives a level of unrivaled insight, enabling highly targeted marketing. Whether you’re a brand targeted towards the over 50s market, single parents, students (you get the idea), the marketing potential in the space is too big to simply ignore.
Read the article on marketingtechnews.net >

Content marketing is essential in our marketing environment, but measuring its success is difficult. Find out how Coca Cola does it.
Read the article on marketingweek.com >
Posted by UpOnline Dental Marketing on November 25, 2016
Email ThisBlogThis!Share to TwitterShare to FacebookShare to Pinterest 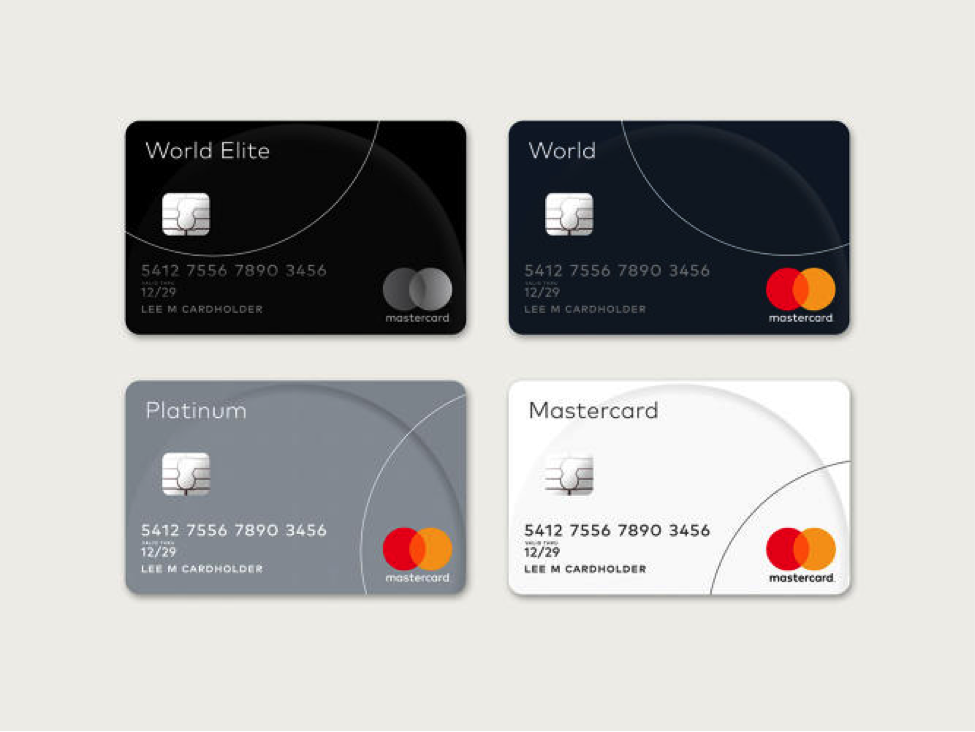 Mastercard Gets Its First New Logo In 20 years

Pentagram uses "circular logic" to bring the financial institution into the digital-payment era.
Read the article on fastcodesign.com >

How to Infiltrate LinkedIn Groups for Maximum Marketing ROI

LinkedIn has over 450 million registered users and yet is often an overlooked platform for marketing and/or networking. Here's how you can use it to your advantage.
Read the article on quicksprout.com >

Google Earth For Virtual Reality Lets You Fly Like Superman

Get ready to virtually fly around the brick-domed Florence cathedral in Italy and San Francisco’s majestic Golden Gate Bridge.
Read the article on fortune.com >

Atlanta Humane Society decided the be way to help Sweet Potato and Yams find homes is to share a live feed of their temporary home on Facebook Live. Over 20,000 people watched the puppies play, eat and sleep over almost three hours live online.
Watch the video on facebook.com >

You’ve heard of IBM’s Watson beating humans at Jeopardy! But do you know how IBM is using that technology to make marketing and business management more intelligent?
Read the article on forbes.com >
Posted by UpOnline Dental Marketing on November 18, 2016
Email ThisBlogThis!Share to TwitterShare to FacebookShare to Pinterest

What You Need to Know About Google's Penguin 4.0 Update


On September 23, 2016, Google announced Penguin’s 7th and final update, calling it Penguin 4.0. Penguin is a filter that captures websites who use black hat webspam practices to boost their ranking on Google’s Search Engine Results Pages (SERPs). Black hat webspam practices are aggressive SEO tactics that include techniques like keyword stuffing, invisible text, and paid links, among others. Once the Penguin filter catches it, Google then penalizes those sites by lowering their rankings.

With this new update, Penguin is now part of Google’s core algorithm, along with 200 other unique signals or clues it relies on to rank websites on SERPs.

Previously, if sites were blacklisted by Penguin, they remained penalized even if site owners corrected issues and the sites were recrawled and reindexed, until Google resynchronized its Penguin data with the other algorithms, at intervals.

With this update, now as soon as the robots crawl, they will see if a web page is using link schemes or keyword stuffing, or if they have good quality content and good user experience, and ranking results will be updated in realtime.

This is also why Google no longer feels the need to announce Penguin updates.

According to Google Webmaster blog, the robots crawl based on an algorithm - so it’s computers controlling, not humans. This algorithm that takes robots to websites, is based on many variables like number of visitors, PageRank, links to a page, and crawling constraints such as number of parameters in a URL.

Through this update, the robots will now monitor the content within the websites, and individual webpages. If it finds an issue with a certain page, the SERPs will adjust ranks based on offending pages, and not the whole site.

So, for example, given Webpages A and B within the same site. If page A has good quality content and page B has keyword stuffing, when the robots crawl the website, page A won’t be affected in the ranks but page B will be blacklisted. If corrective measures are taken for page B, the next time robots crawl the website, page B will be removed from the blacklist.

How Does this update affects your SEO practices?

This update shouldn’t really affect your SEO practices as such. However, if through some error, one of your web pages are deemed as using black hat practices, it won’t necessarily affect your whole website. Further, even after you correct those mistakes, you won’t remain penalized until the next Penguin synchronization event. Instead, as soon as you make those changes, and the robot spiders crawl your page, the change will be seen immediately.

To learn more about building a brand, click here to read our blog.

It seemed inconceivable that it had to be said. Now, a Canadian advertising and marketing consulting agency wants to lend a hand. Toronto-based The Garden has created a bit of a sensation with its campaign, “Tell America It’s Great.” Launched last week, the initiative encouraged people to use the hashtag #tellamericaitsgreat to send messages of encouragement to our neighbours to the south.
Read the article on theglobeandmail.com >

The more things change, the more things stay the same, especially with these six timeless marketing principles, from 'house lists' to LTVs, get to the basics with these tips.
Read the article on inc.com >

With more customers going online to buy the products they need, it is becoming important to constantly update your digital marketing strategies. Here are a few ways that might help you.
Read the article on huffingtonpost.com >

The importance of images in your content, especially social media content is crucial as they help your brand stand out among many others. Here are some tips on how to perfectly size your social media images.
Read the article on toprankblog.com >

Instagram has made a new update. The widely used social media platform is keeping things creative by adding new features to their stories.
Read the article on marketingland.com >
Posted by UpOnline Dental Marketing on November 11, 2016
Email ThisBlogThis!Share to TwitterShare to FacebookShare to Pinterest

It’s time to take content marketing automation seriously. Here are some common misconceptions and surprising benefits about automating your content.
Read the article on marketingprofs.com >

It’s official. Websites are now viewed more often on mobile than on desktop. What does that mean for your online presence?
Read the article on qz.com >

How do you leverage your social media audience as a market for your product without alienating them away from your brand, thinking “every post is for a sale”? Check out these tips to find out. Read the article on mailchimp.com >

5 Rules of Digital Marketing for 2017

Taking into consideration that people’s attention spans vary significantly and that no one likes to read content that is difficult to skim, it is crucial to create scannable content. Here is how you can get started.
Read the article on quicksprout.com >
Posted by UpOnline Dental Marketing on November 04, 2016
Email ThisBlogThis!Share to TwitterShare to FacebookShare to Pinterest
Newer Posts Older Posts Home
Subscribe to: Posts (Atom)