The Evolution of Snapchat Ads

Snapchat advertising can leave a long-lasting impression on users that goes far beyond the allotted number of seconds that most Snaps lasts. Fortunately for advertisers, the app has widely expanded their ad platform over the last couple of years, continuously integrating new and creative ways to advertise.

From the app’s conception in 2011, Snapchat has gradually introduced new features that make room for advertisers on the platform. Although it wasn’t until 2016 that Snap Ads were introduced, Stories, Lenses, filters, and the Discover panel have all given opportunity to advertisers in some very creative ways.

But first, let’s go back to the beginning.

The next way to “Discover” advertising potential 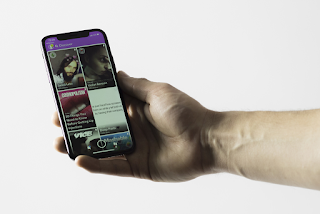 Snapchat introduced their Discover panel in 2015, a new, visual feature that promotes popular publications like Cosmopolitan, Buzzfeed, CNN, Daily Mail, Vice, and more. Brand advertisements could appear within these publication’s Stories, so as when a user is swiping through their reading content, an ad might appear every couple of swipes. This was the first type of explicit advertising promoted by Snapchat itself-- and it wasn’t received well by avid users. In fact, according to Business Insider, the Apple App Store was “flooded with nearly 2,000 one-star reviews” of the app concerning the Discover feature updates, and the overall rating dropped from 2.5 stars to 1.5 stars.

For years, Snapchat had been nearly ad-free for users who didn’t follow brands or watch Live Stories, but with the addition of Discover, there was no escaping the influx of marketing happening on the app. Users were angry and annoyed that the once simple, picture sharing app had seemingly been taken over by publications and brands. This new update complicated the app’s purpose within the social media world, making it increasingly similar to Twitter and Facebook. 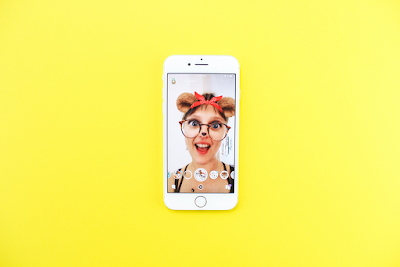 After the backlash following the introduction of the Discover panel, Snapchat developers waited months before releasing a new major feature. When they finally did, it was definitely worth the wait. Lenses brought to the table a feature that was not only good for advertisers, but great for users too. Similar to Filters, but more advanced and interactive, this facial recognition feature was popular with users from the get-go. Lenses are essentially filters that can be used in selfie mode (front-facing camera) to detect a face and morph it with overlays. The result can be anything from the infamous dog filter, which gives you an adorable dog snout and a pair of flappy ears, to an image of what you’d look like with way more wrinkles on your face.

The introduction of Lenses not only separated Snapchat from other social media platforms with innovative, augmented reality selfie filters, but it also encouraged user engagement and advertisers were able to jump on board to create their own Lenses. The reason why Lenses became ideal for advertisers is because users could interact and spend more time on the app than before, playing with the fun and goofy Lenses and sharing these Snaps with friends. Sponsored Lenses are an opportunity for brands to create their own custom and creative Lens for users to engage with. For example, new movies can advertise using a Lens that inserts the user into a virtual reality where they are inside a film, or where they are morphed into a spooky or wacky character from the film. On both ends, Lenses is a friendly and creative way to introduce brands with the viewer-- in a way that makes the user want to share the ad with their friends, or post it on their Story. 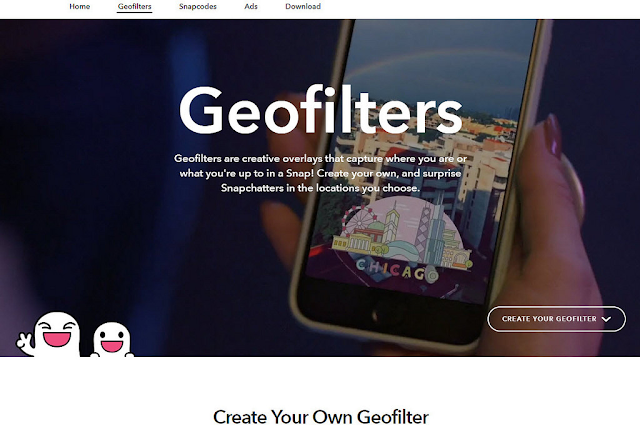 Similar to the aforementioned regular Filters, Geofilters can also be used to display a specific filter tied to the location of the Snapchatter. And although Geofilters had been around for a while, it wasn’t until 2016 that advertisers could customize fun ads there as well. This is particularly useful for branded events, stores, company offices, and shows. It’s another easy way of linking a brand or a product to a user in a non-invasive or flashy way.

Are you interested in creative and fun ways to introduce your brand or services to new consumers? Speak with an UpOnline representative to see what mix of online marketing is best suited for your company.
Posted by UpOnline Dental Marketing on February 20, 2019
Email ThisBlogThis!Share to TwitterShare to FacebookShare to Pinterest


Smile! Your Patients Are Watching You

The point of Data Driven Dentistry in 2019 is to shine a light on what you may already know: what patients want and think about your practice. It’s easy to get caught up in following regulations, performing procedures, hiring the right staff, but in the end every choice needs to be made with your patients in mind.

Read the article on oralhealthgroup.com> 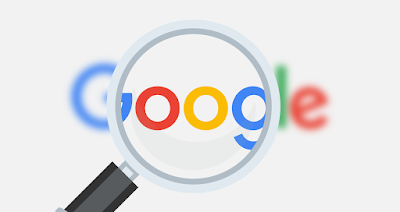 Google made a preview of the consolidated data view live early, go check it out now.

Read the article on searchengineland.com>

Friday Five Roundup: From dental marketing forecasts to how much Facebook knows about you! 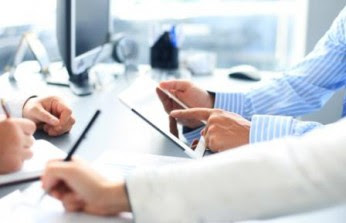 This year's predictions of dental marketing strategies that could potentially work or not work!

Read the article on dentaleconomics.com> 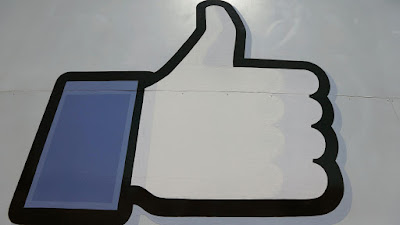 Facebook has gotten into hot water for their categorization system, which ProPublica proved, for example, allowed advertisers to discriminate against African-American users. To assess whether you’re comfortable with how much Facebook knows about your life and how it categorizes you, follow these steps.

Read the article on qz.com>